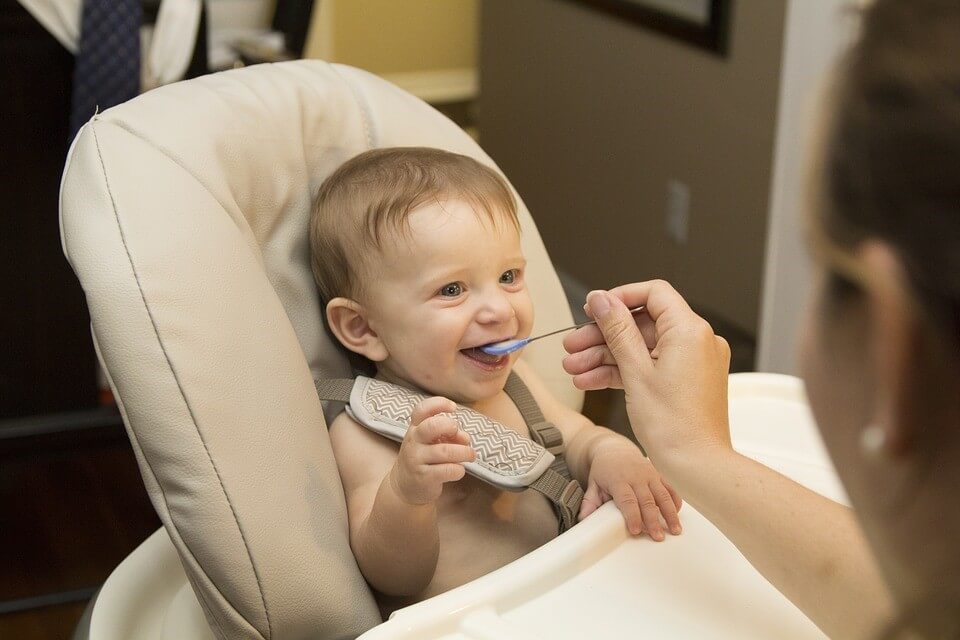 The foreskin—part of the penis that gets clipped in circumcision, is a fold of skin that covers the glans, coronal sulcus, and urethral meatus on a non-erect penis and the distal aspect of an erect penis. That said, while the foreskin is one round sheet of skin, it has two layers; an inner unexposed, the inner foreskin, and an exposed part, the outer foreskin.

Previously it was speculation that circumcision plays an important role as a biological protective mechanism because it was thought that the relatively unexposed inner foreskin had a thinner layer of keratin compared to the outer foreskin. The keratin was thought to provide an extra layer of protection to the outer foreskin and penis shaft by preventing or reducing the diffusion of HIV into the living tissue beneath it. Circumcision, therefore, was thought of as reducing the exposure of HIV susceptible cells to the bacteria. However, as we have learned more about HIV and it is transmitted, this hypothesis was thrown out.

The alternative theory is that completely removing the sub-preputial space reduces a male’s susceptibility to HIV significantly because it changes the immunity of the penile skin and surrounding areas. It has been found that the establishment of a productive focus of infected CD4 T-cells starts HIV infection in females because of viral replication. Despite the presence of HIV viruses in genital secretions, studies indicate that productive infection after sex is rare, with differences in susceptibility between two people. This suggests that for infection to occur, the local genital health matters.

How exactly does circumcision reduce the spread of HIV?

To say it in simpler words, this means that the chance of heterosexual males contracting HIV is significantly greater (two to eight times higher) for uncircumcised males than for circumcised males. This elevated chance of HIV infection rate is highly attributed to the foreskin of the penis and its role as a susceptible point of entry for the virus–HIV and different disease-inflicting organisms.

The inner and outer foreskin are vulnerable to small scratches and tears from sex and the fact that there is a high concentration of Langerhans cells.  Langerhans Cells are the number one target for HIV, and therefore exposing them makes it easy for HIV to enter the body. A foreskin, additionally, will increase a male’s chance of contracting different sexually transmitted diseases (STDs) such as syphilis, herpes, and chancroid, which might be acknowledged cofactors for HIV contamination. The reality that circumcision might reduce your chances of getting HIV and different STDs need to feature in your decision to get circumcised or not. Because frankly, no one sets out to get infected with HIV or STD’s they just happen.