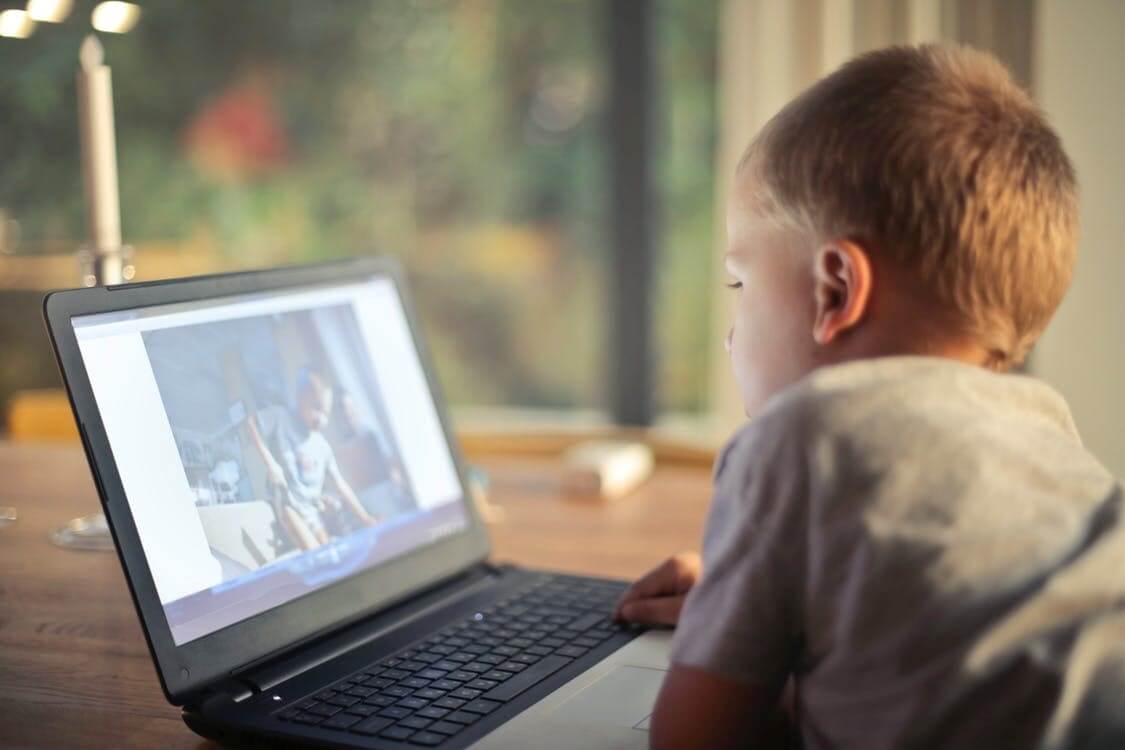 Smartphones, video games, laptops… there is more technology surrounding us than ever before and our kids want to be able to access it. However, this has resulted in a huge debate amongst parents. Should children be using the latest tech? And if so, at what age?

Some parents think that they should introduce their little ones to the most cutting-edge devices as early as possible so they can familiarize themselves with how to use it and get ahead in the modern world. However, there are concerns that children who are introduced to technology at such a young age can become dependent on it, setting themselves up for problems later in life.

Other parents believe they should help their children to learn how to play in other, creative and more hands-on ways without being tied to technology from toddlerhood. However, there are concerns that by restricting their access to tech until children are older, parents are holding their kids back from achieving their full potential and putting them at a disadvantage in today’s tech-driven society.

It’s a delicate balancing act, and parents can feel as if they’re walking a tightrope with no idea whether they’re doing the right or wrong thing for their children. So, let’s take a closer look at the arguments for and against the use of devices from an early age so you can make a more informed decision for your youngsters.

These days, youngsters of all ages are using a wide range of technologies. Even parents who would prefer to keep their children away from computers and digital media will find that their little ones are exposed in the classroom, with more teachers than ever before employing technological educational aids to learning. In the home, over 50% of children aged between 8 and 12 have a tablet of their own and over two thirds of teens have a smartphone. It’s clear, then, that technology is going nowhere fast, so what can parents do to limit the negative impacts?

When Is It Too Early For Tech?

The American Academy of Pediatrics advises that children under the age of 18 months shouldn’t use any screen-based media (apart from video chatting). Yet after that age, they advise that high-quality programs are suitable for use as long as parents are supervising. There are, however, recommended limits. Children aged between 2 and 5 are advised to be limited to just one hour of tech a day. Yet, having some access to digital media appears to be beneficial for children. There have been a number of studies which have shown that screen time enhances learning in young children and that, if access to technology is restricted, their development can actually be negatively affected.

How To Handle The Problem

For parents, there are three key considerations to bear in mind when it comes to children and technology. Context, content and time are all important. Children should learn that technology has its time and place, that they shouldn’t use it for excessive periods and that there are both positives and negatives to using the latest tech. Parents must address the issues of fraud, privacy and safety at an early age and revisit those issues frequently as their children get older. Parents must, in essence, be a role model to their children when it comes to promoting good technology habits, and monitoring content, setting rules and having overall consistency is essential. Whatever stance parents take regarding technology, it’s important to emphasize the fact that real life experiences are equally important. Children must have friends in the real world as well as the virtual one. They must participate in physical activities and actually play with real toys rather than only have screen-based entertainment.

It seems clear that technology offers benefits to even young children as long as parents supervise properly and introduce clear ground rules. Excessive technology use, on the other hand, leads to emotional, physical and social problems and should be avoided. Until further research becomes available to confirm the perfect age at which to introduce technology to children, parents must rely on their own common sense, and to take a sensible and moderate approach to introducing their little ones to the benefits of technology while protecting them from its negative consequences until they are old enough to make decisions for themselves regarding their use of digital media.